SOUNDS OF KNIGHTS AND TAVERNS

Our first phrase library focusing on plucked instruments, MEDIEVAL PHRASES LUTE & THEORBO brings you into a world of classic imagination, booming with bards and taverns, questing knights, and roving robber barons and bandits.

In the Middle Ages and Renaissance, the bards in courts and taverns constantly needed new ways to inspire their audiences. People looked back to the ancients for their inspiration, whether in science or medicine, or in music. The Ancient Greeks tapped into the divine in their epic recitations accompanied by the lyre and kithara. It was only natural that during the late medieval times – when all things ancient were coming into fashion again – that the lute and theorbo would take a centerpiece.

Our MEDIEVAL PHRASES LUTE & THEORBO brings back that flair of medieval castles and the inspiring spirit of the Renaissance, transporting you to rustic pubs and medieval markets, from Homer’s epics to the court of the Medicis. The light, heavenly plucks of the lute are richly accented by the deep voice of the theorbo, perfect for period pieces, experimental music, or ambient dwellings.

Attila Völgyi was born in 1974. He studied cello, piano, and guitar from an early age. From this young love of music, he added classical guitar, organ, and jazz guitar. In 1997, he graduated from Franz-Franzens Music School with distinction.

In 2007, he began his conquest of the lute under the influence and guidance of the esteemed lutist István Győri. Attila now teaches at the Béla Bartók Music School in Szombathely, Hungary, where he is also a member of the early music ensemble Capella Savaria. He takes part in numerous concerts, recordings – including for the Age of Empires IV and The Elder Scrolls Online soundtracks – and theater plays where he plays guitar, lanton, lute, and other plucked instruments.

Attila plays his lute and theorbo with incomparable passion, sweeping every listener away and taking them back to the old taverns with their bards and brawls.

Drawing from the same spirit as the Lyrical and Ethnic Phrases series, with our MEDIEVAL PHRASES LUTE & THEORBO we present to you a whole new direction: the Medieval times. Keeping the same spirit as our Lyrical Series, we crafted a much more medieval inspired set of phrases. The phrases are set in Natural Minor and Dorian modes, common for that time.

The interface gives you your choice of phrases, while an FX page offers you full control over the EQ. Use the added delay to draw out unexpected complexities and reverb to give you the space you need to fill the feasting halls of knights and ladies. 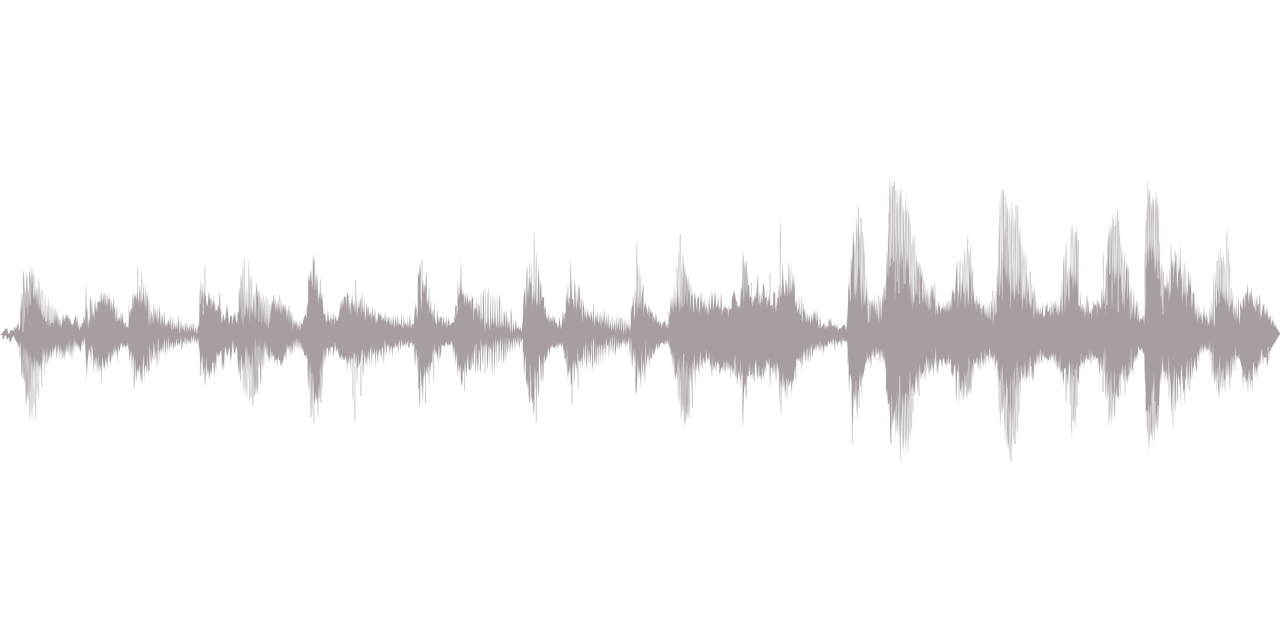 The phrases are all recorded in the darker tones of the Natural Minor and Dorian modes, including plucks (with 3 round robins), tremolos, a variety of trills – most recorded with 2 round robins. They are meant to inspire the rhythm and movement of the Middle Ages. The zest and dynamic focus on rhythm means they can fit into more projects than simple lyrical phrases. 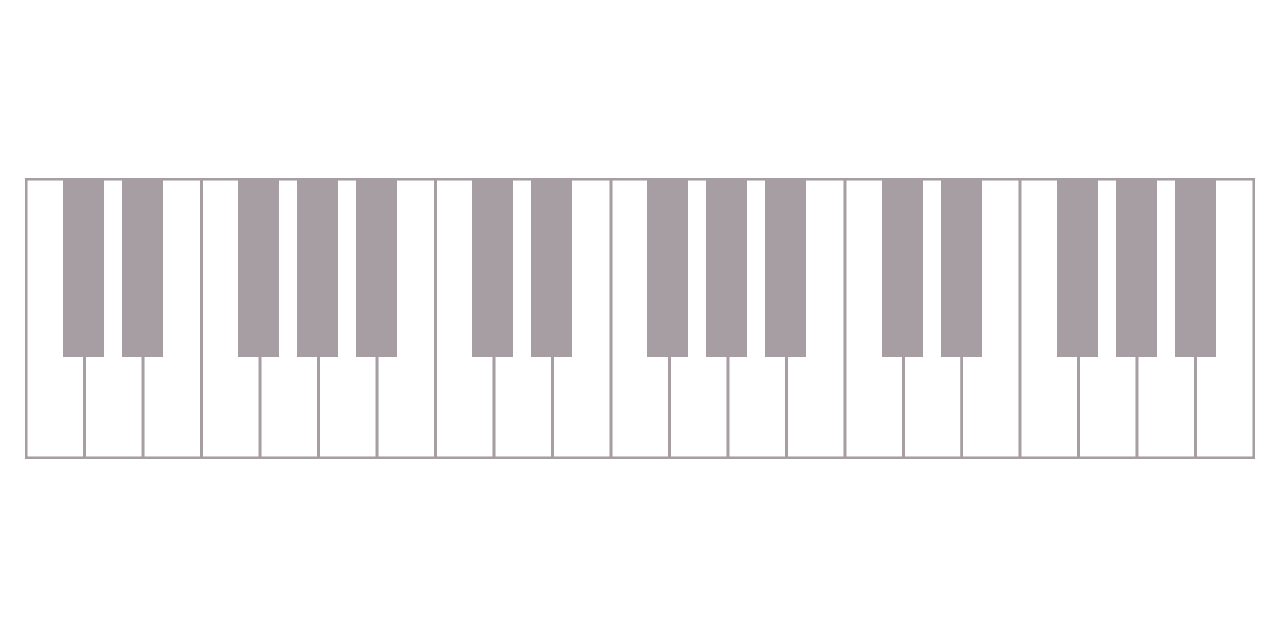 To connect the phrases further and more individually or to play your own melodies, you can also play the lute and the theorbo freely as individual instruments. Create stunning and authentic melodies in no time in combination with the emotional live phrases.

MEDIEVAL PHRASES LUTE & THEORBO includes a whole set of modern tools, including 4-band EQ, delay, and reverb. Have instant and easy access to the most essential features to craft your sound to perfection.

Please enter your iLok User ID under which you activated the EastWest product that qualifies you for the upgrade. After successful verification, the product will be added to your shopping cart.